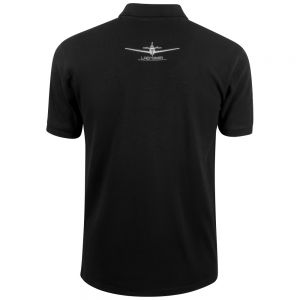 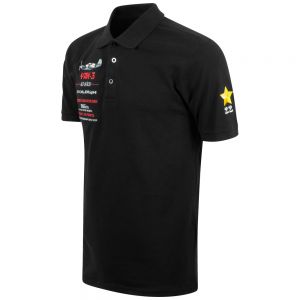 The Yakovlev Yak-3 was probably the best Soviet fighter aircraft of World War 2. Robust and easy to maintain, it was much liked by pilots and ground crew alike. It was one of the smallest and lightest major combat fighters fielded by any combatant during the war, and its high power-to-weight ratio gave it excellent performance. German pilots were afraid of Yak and Soviet pilots adored it and one of these lucky pilots who got to fly this beauty was Alexander Koldunov. Shooting down 46 aircrafts including 3 American P-36 Lightning fighters he earned Soviet Union’s highest award, the famous Hero of the Soviet Union title. He and his 866th Fighter Aviation Regiment are the theme of this must have Last Enemy Polo. 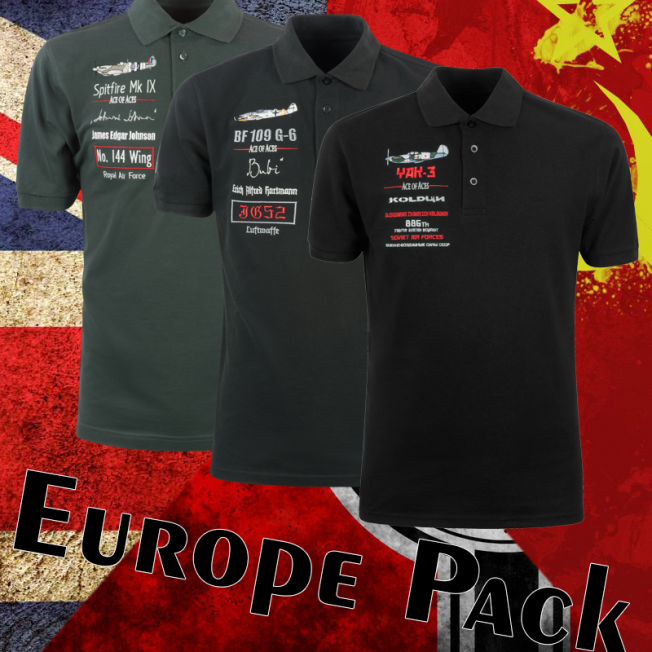