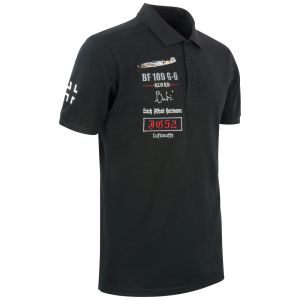 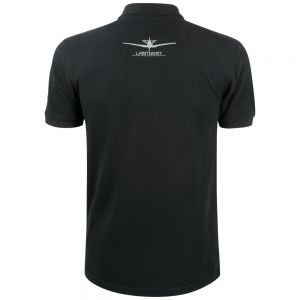 Nicknamed ”Bubi” by his German comrades it might seem he just another fighter pilot of WW2, but the name his Soviet adversaries gave him ”The Black Devil” says it all. With 352 confirmed kills, Erich Hartmann is a top ace of all time. Respected on the both sides of the front he will probably forever stay the best fighter pilot with no allied pilot coming even close to him. He owes his success not only to his talent and bird like flying skills but also to his airplane. Commonly called Me 109, the legendary Messerschmitt Bf 109 was a backbone of the Luftwaffe during the second world war. Despite newer and more advance fighters being produced in later periods of the war, Me 109 held its own and was flown by the three top-scoring aces of all time, who claimed 928 victories among them, all flying with the famous Jagdgeschwader 52. JG 52 as its was marked is the 52nd Fighter wing of the Luftwaffe and is the most successful one of all time, with claimed total of more than 10000 victories. Everything about Erich Hartmann has become legendary, his nickname, his squadron and his airplane, and it is all featured on this beautifully designed Last Enemy polo. 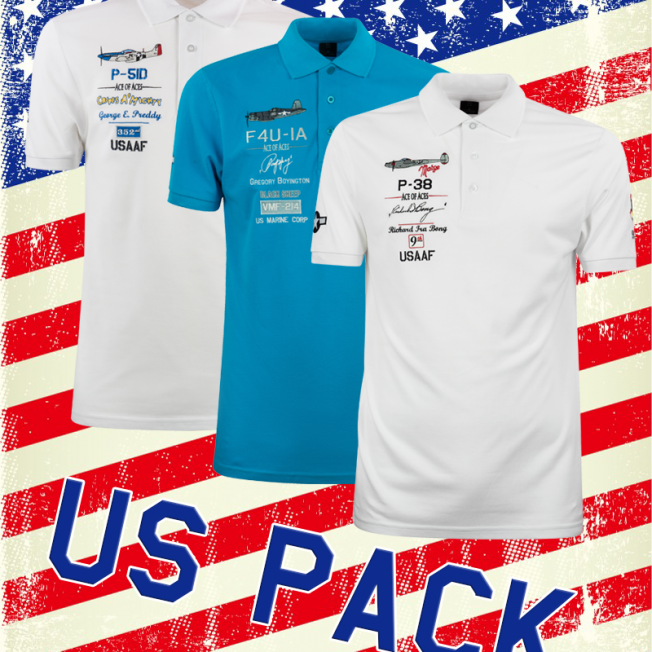 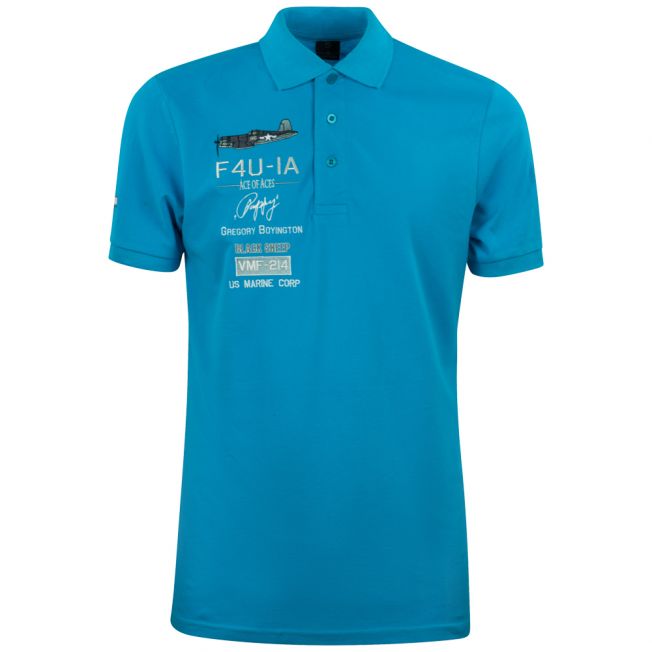 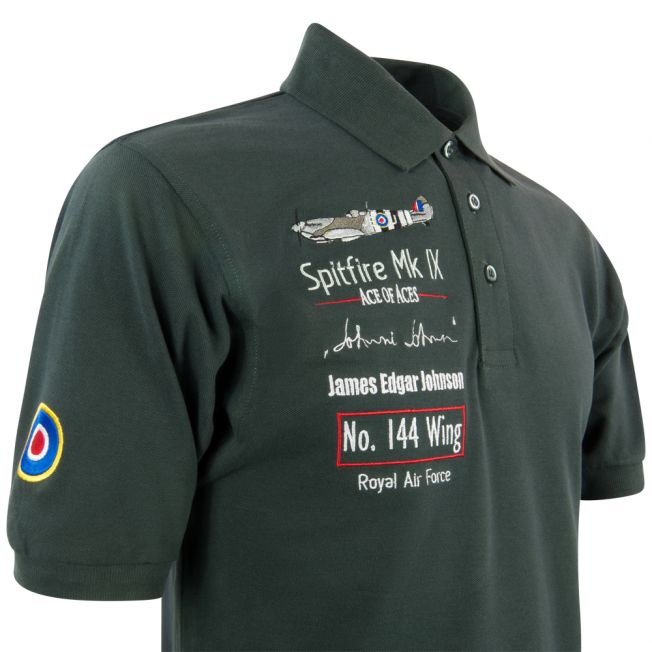 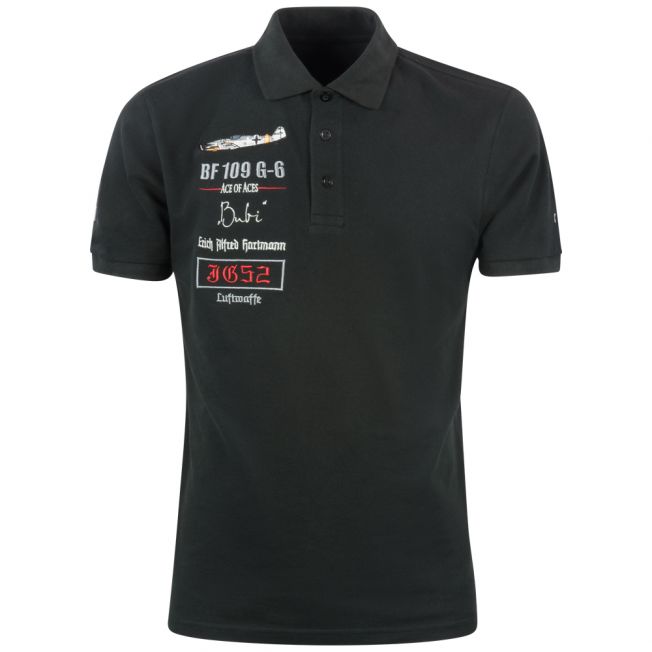